Many Factors are Involved When Choosing a Business Entity

Are you planning to launch a business or thinking about changing your business entity? If so, you need to determine which entity will work best for you — a C corporation or a pass-through entity such as a sole-proprietorship, partnership, limited liability company (LLC) or S corporation. There are many factors to consider and proposed federal tax law changes being considered by Congress may affect your decision.

The corporate federal income tax is currently imposed at a flat 21% rate, while the current individual federal income tax rates begin at 10% and go up to 37%. The difference in rates can be mitigated by the qualified business income (QBI) deduction that’s available to eligible pass-through entity owners that are individuals, estates and trusts.

Note that noncorporate taxpayers with modified adjusted gross income above certain levels are subject to an additional 3.8% tax on net investment income.

Organizing a business as a C corporation instead of as a pass-through entity can reduce the current federal income tax on the business’s income. The corporation can still pay reasonable compensation to the shareholders and pay interest on loans from the shareholders. That income will be taxed at higher individual rates, but the overall rate on the corporation’s income can be lower than if the business was operated as a pass-through entity.

Other tax-related factors should also be considered. For example:

These are only some of the many factors involved in operating a business as a certain type of legal entity. For details about how to proceed in your situation, contact us. 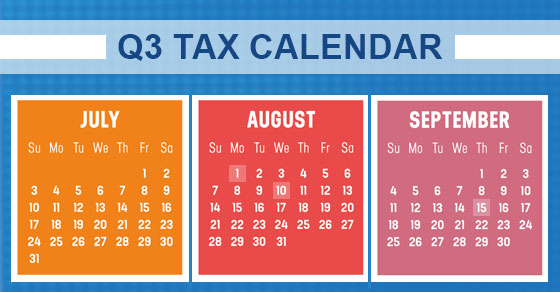 If you’re a business owner or executive, you might be taking it a little easy this summer. But don’t take it so easy that you forget about these third-quarter tax deadlines. Continue Reading 2022 Q3 Tax Calendar: Key Deadlines for Businesses and Other Employers 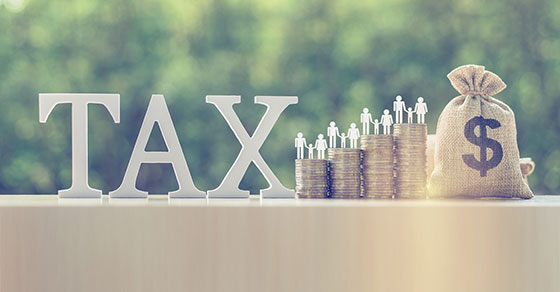 With the federal estate tax exemption currently so large, you may want to devote more time to saving income taxes for your heirs. Continue Reading Your Estate Plan: Don’t Forget About Income Tax Planning 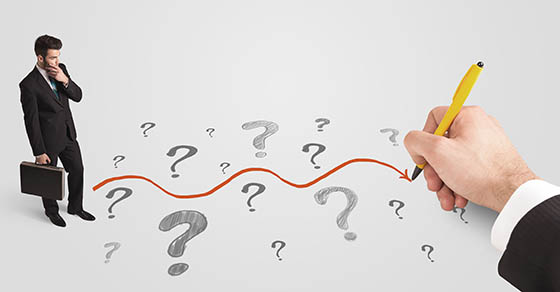 Is your company being transparent about contingent liabilities? In today’s uncertain conditions, reporting contingencies can be challenging. Here’s a refresher on the accounting rules for disclosing and estimating expected losses. Continue Reading Contingent Liabilities: To Report or Not to Report?