The U.S. Senate and House of Representatives have passed the Inflation Reduction Act (IRA). President Biden is expected to sign the bill into law shortly. The IRA includes significant provisions related to climate change, health care, and, of course, taxes. The IRA also addresses the federal budget deficit. According to the Congressional Budget Office (CBO), the IRA is projected to reduce the deficit by around $90 billion over the next 10 years.

Although the IRA falls far short of Biden’s originally proposed $2 trillion Build Back Better Act, the $430 billion package nonetheless is a sprawling piece of legislation bound to affect most Americans over time. Here’s an overview of some of what the bill includes.

For starters, how is the federal government going to pay for all of it? Not surprisingly, new taxes are part of the equation (along with savings from, for example, lower drug prices). But the bill is designed to not raise taxes on small businesses or taxpayers earning less than $400,000 per year. Rather, wealthier targets are in the crosshairs.

The first target is U.S. corporations (other than S corporations) that have more than $1 billion in annual earnings over the previous three years. While the current corporate tax rate is 21%, it’s been well documented that many such companies pay little to no federal income tax, due in part to deductions and credits. The IRA imposes a corporate alternative minimum tax of 15% of financial statement income (also known as book income, as opposed to tax income) reduced by, among other things, depreciation and net operating losses. The new minimum tax is effective for tax years beginning after December 31, 2022.

As a result of last-minute negotiations, private equity firms and hedge funds are exempt from the minimum tax. They could have been covered by a provision that generally includes subsidiaries when determining annual earnings. The tradeoff is that the IRA now will extend the excess business loss limitation for certain businesses for two years.

Although the initial bill language also closed the so-called “carried interest” loophole that permits these interests to be taxed as long-term capital gains rather than ordinary income, the loophole ultimately survived. Democrats agreed to remove the provision closing it to secure the vote of Sen. Kyrsten Sinema (D-AZ) — but they added another tax to make up for the lost revenue. The IRA will now impose a 1% excise tax on the fair market value when corporations buy back their stock.

The IRA also provides about $80 billion over 10 years to fund the IRS and improve its “tax enforcement activities” and technology. Notably, the IRS budget has been dramatically slashed in recent years, dropping by 20% in 2020, compared to 2010. The CBO estimates that the infusion of funds will allow the IRS to collect $203 billion over the next decade from corporations and wealthy individuals.

The IRA dedicates about $370 billion to combating climate change and boosting domestic energy production. It aims to reduce the country’s carbon emissions by 40% by 2030.

The legislation includes new, extended and increased tax credits intended to incentivize both businesses and individuals to boost their use of renewable energy. For example, the bill provides tax credits to private companies and public utilities to produce renewable energy or manufacture parts used in renewable projects, such as wind turbines and solar panels. Clean energy producers that pay a prevailing wage also may qualify for tax credits.

The credit phases out beginning in the second calendar quarter after a manufacturer sells more than 200,000 plug-in electric drive motor vehicles for use in the U.S. after 2009. Under the IRA, the plug-in vehicle credit has been renamed the clean vehicle credit and the manufacturer limitation on the number of vehicles eligible for the credit has been eliminated after December 31, 2022.

The bill changes how the clean vehicle credit is calculated. Specifically, a vehicle must meet critical mineral and battery component requirements. There are also price and income limitations. The clean vehicle credit isn’t allowed for a vehicle with a manufacturer’s suggested retail price above $80,000 for vans, sport utility vehicles and pickups, and above $55,000 for other vehicles.

The clean vehicle credit isn’t allowed if a taxpayer’s modified adjusted gross income (MAGI) for the current or preceding tax year exceeds $150,000 for single filers, $300,000 for married couples filing jointly and $225,000 for heads of household.

The IRA also contains a tax credit for a used plug-in electric drive vehicle purchased after 2022. The tax credit is $4,000 or 30% of the vehicle’s sale price, whichever is less. There are also price and income limitations.

Individual taxpayers can also receive tax breaks for home energy efficiency improvements, such as installing solar panels, energy-efficient water heaters, heat pumps and HVAC systems. And a “Clean Energy and Sustainability Accelerator” will use public and private funds to invest in clean energy technologies and infrastructure.

The IRA allows Medicare to negotiate the price of prescription drugs and prohibits future administrations from refusing to negotiate. It also caps Medicare enrollees’ annual out-of-pocket drug costs at $2,000 and monthly insulin costs at $35 and provides them free vaccines. Additional provisions to rein in drug costs include a requirement that pharmaceutical companies that raise the prices on drugs purchased by Medicare faster than the rate of inflation rebate the difference back to the program.

The IRA also should reduce health care costs for Americans of all ages who obtain health insurance coverage from the federal Health Insurance Marketplace. It extends the expansion of subsidies — in the form of refundable premium tax credits — under the America Rescue Plan Act through 2025. These subsidies had been scheduled to expire at the end of 2022.

Much more to come

The IRA is a sweeping piece of legislation that affects many sectors of U.S. business, as well as most citizens. Additional information, guidance and regulations related to its numerous, far-reaching provisions are inevitable. We’ll keep you up to date on the developments that could affect your finances and federal tax liability.

For more helpful tax and accounting articles, or to sign up for our newsletter, please visit our KKB Insights page.  And if you have additional questions, please contact us. We are here to help! 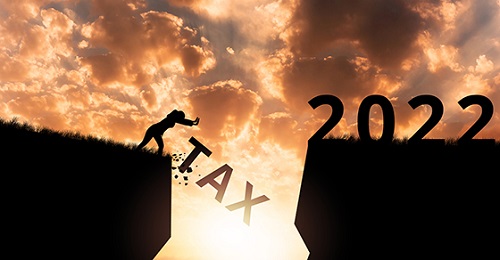 By planning ahead now, you may be able to save on your 2022 and 2023 tax bills. Here are some ideas to consider. Continue Reading Year-end tax planning ideas for individuals 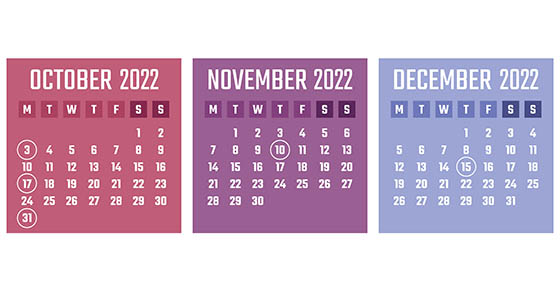 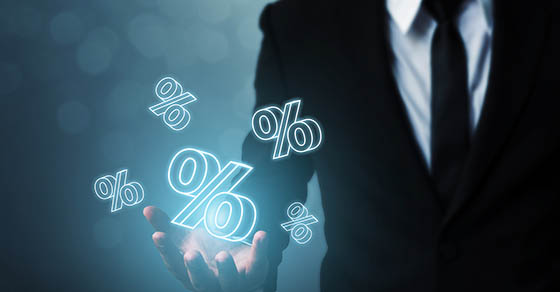 There are two special taxes that may have a significant effect on the tax bills of high-income folks: the 3.8% net investment income tax and a 0.9% additional Medicare tax on wage and self-employment income. Here are the basic rules. Continue Reading Is your income high enough to owe two extra taxes?